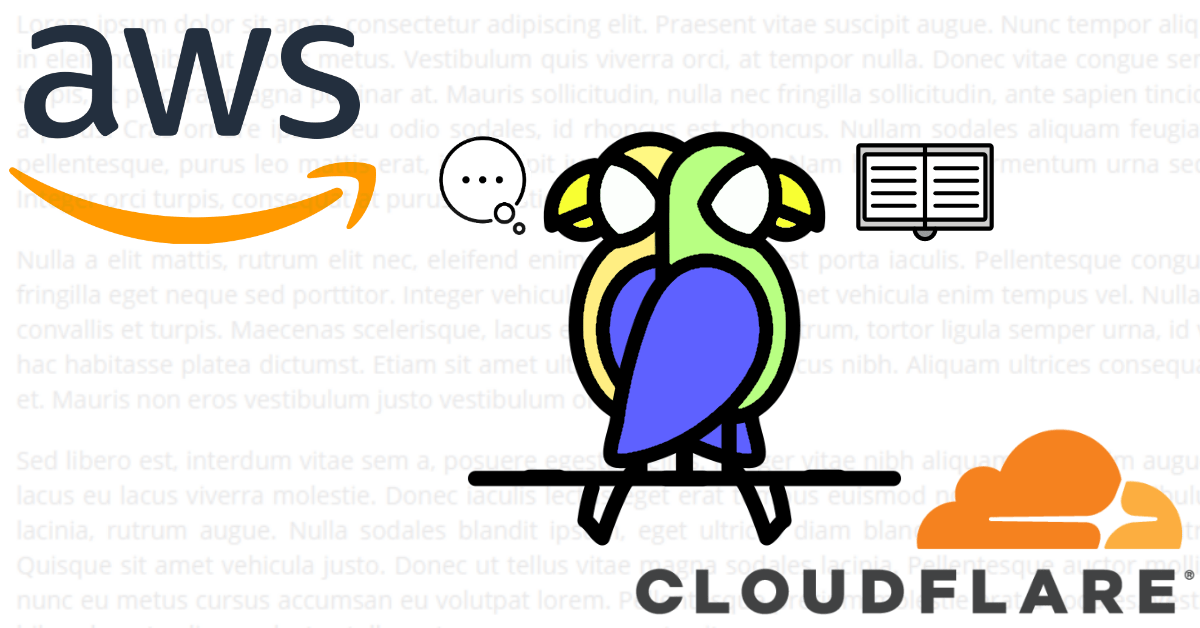 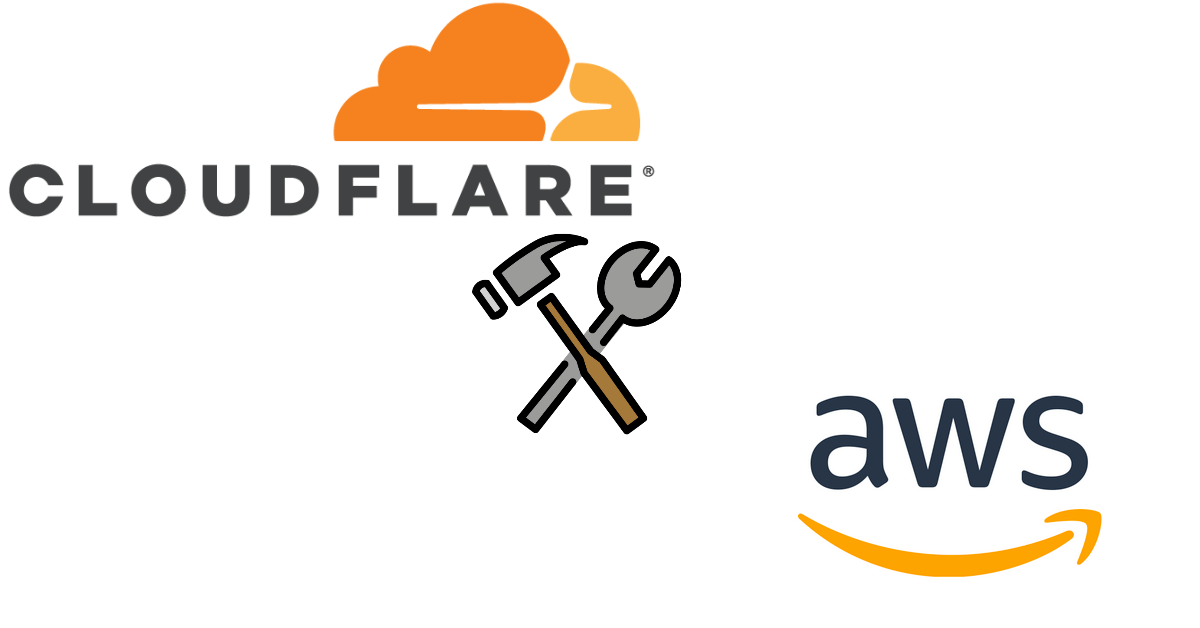 After a short break, I decided to take an item off the project list. DNS is a rich source of inspiration for me - and so I elected for a quick win in the form of serverless DNS records backup. The goal of which is to backup my DNS zone contents, via functions as a service (FaaS) and storage as a service (object or database). 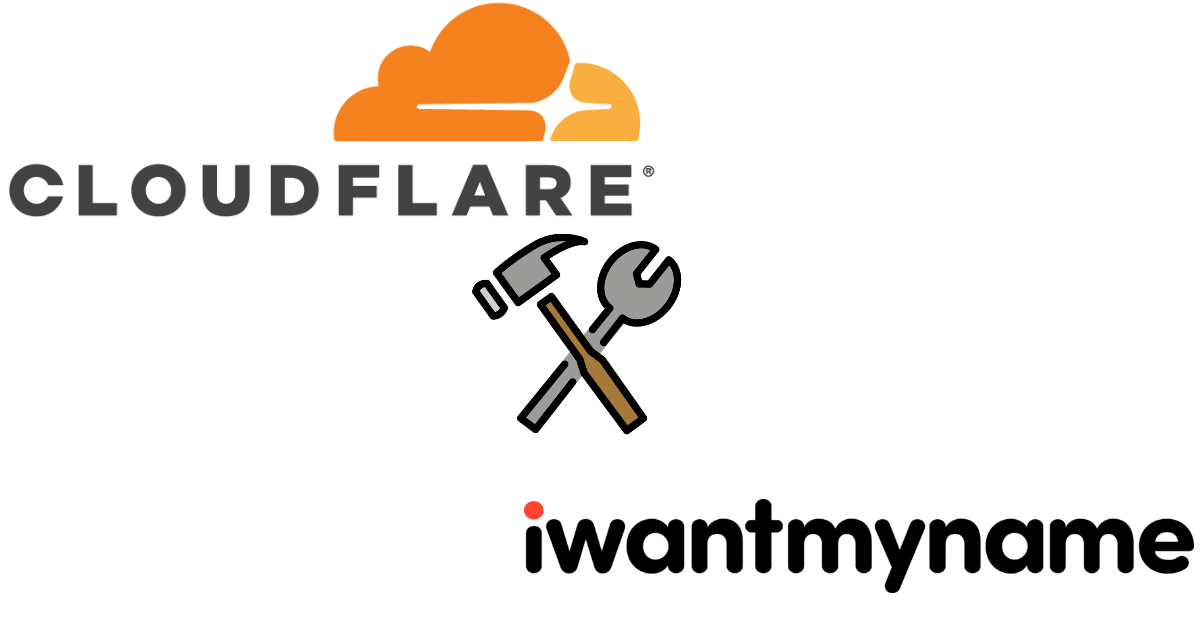 The renewal date on my .co.uk domain was nearing. I decided to make a change from 123-reg to iwantmyname. After migration, I captured the process to enable DNSSEC when using Cloudflare for DNS. For those thinking of a similar migration, I have also documented my experience of moving to iwantmyname. 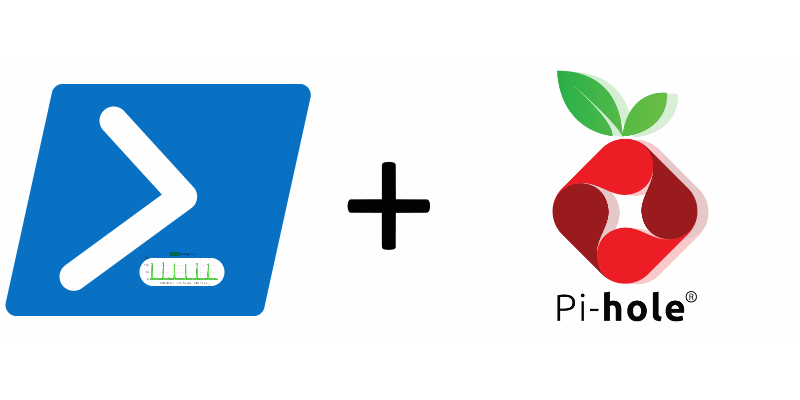